This richly illustrated book details the trials and tribulations of setting up an animal shelter and free veterinary services in the heart of a unique wildlife region in S. India, the UNESCO designated Nilgiris Biosphere Reserve.

Deanna Krantz founded and directed India Project for Animals & Nature (IPAN) to indirectly help the indigenous village and tribal peoples by improving the health and well-being of their farmed animals and of the dogs and cats in these communities. Against local and national opposition, disinformation and death-threats, the long-distance death march of cattle to slaughter, wildlife poaching, land encroachment and the tragic plight of elephants wild and captive were investigated and documented.

Putting compassion into action and seeking justice for all, she became the voice for animals’ rights and for the indigenous peoples who cared but were silenced by the authorities. This book shatters the myth that animals regarded as sacred, especially cows and elephants, are treated humanely, and paves the way for greater transparency and progress in addressing the tragic plight of the animals and all who depend upon them, and the fate of the last of the wild.

We continue to support our veterinary team headed by Dr. M. Sugumaran and purchasing this book you will be helping us sustain this support and spread the message for the good of all.

IPAN also prevented much human sickness by controlling the spread of zoonotic diseases, by vaccinating dogs against rabies and treating them for mange and internal parasites. These and other diseases that also afflict peoples’ cattle, sheep, and goats, causing great animal suffering, were treated by IPAN’s experienced and dedicated staff. This helped villagers and tribal communities whose livelihoods depend significantly upon the health and welfare of their herds and flocks.

IPAN staff could be found at any time of day or night in the jungle or in some village helping deliver a calf, performing a Caesarian operation on a cow by flashlight and firelight, or giving emergency treatment to a pony or buffalo that had been hit by a truck or attacked by a tiger, panther, or pack of dholes or wild dogs. IPAN’s veterinary emergency service on many days was like a war-zone triage unit where staff experienced battle fatigue from treating so many animals.

Follow IPAN’s jeep on a routine animal treatment call, or post-treatment check-up, and you would see adults and children lining up with other animals – emaciated calves, sick puppies, sheep and goats with maggot-infested bite wounds – all needing treatment. Every treatment in the public eye was a lesson in humane education, promoting respect and concern for animals and giving hope to their owners and relief to the creatures themselves. Many animals that IPAN had successfully treated greeted staff in the villages while adults and children stood and watched in quiet amazement and evident gratitude. 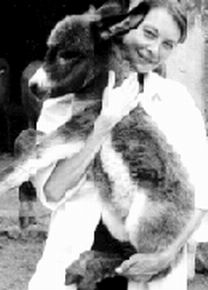 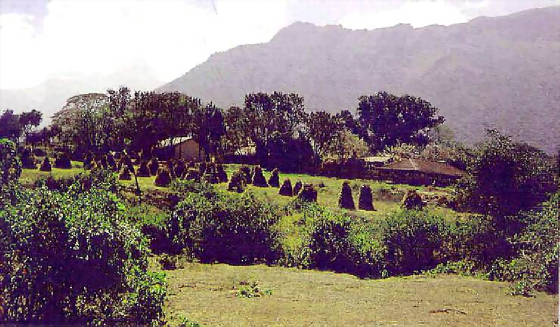 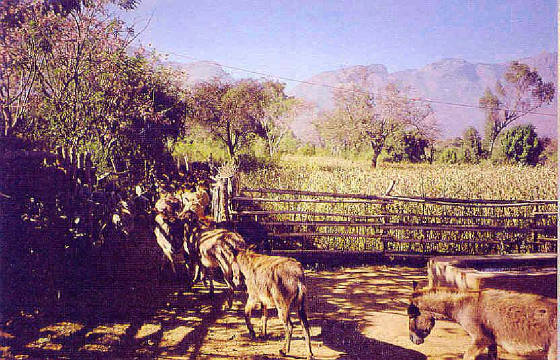 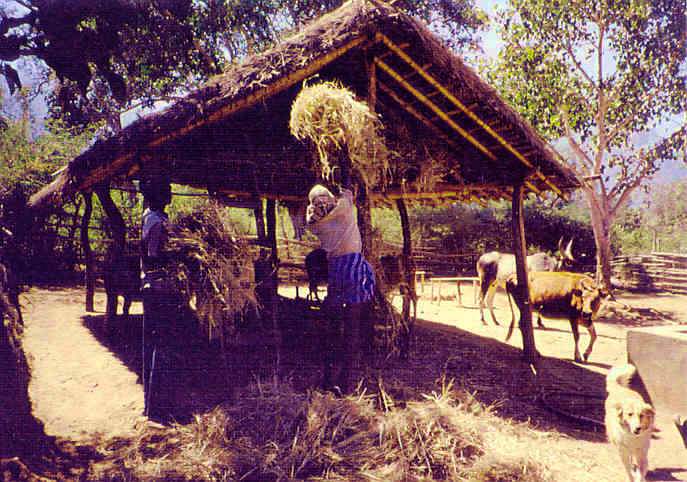